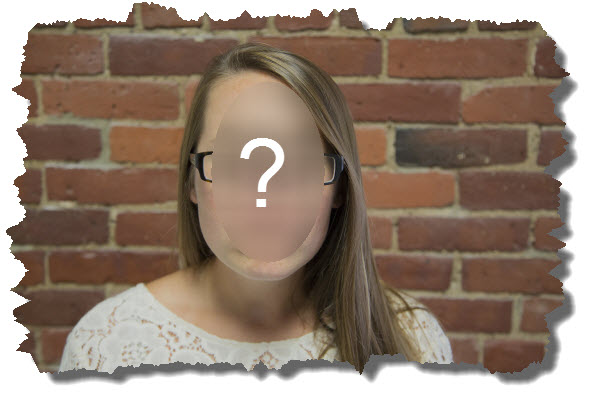 As marketers, we spend considerable amounts of money and time in the development of a super cool, irresistable website; we purchase state of the art tool suites to track our online successes; and we churn out wads and wads of content to help our visitors make sense of the industry in which we position our products and services. So, uh, where is everyone? Why are all the wrong people visiting my site?

END_OF_DOCUMENT_TOKEN_TO_BE_REPLACED 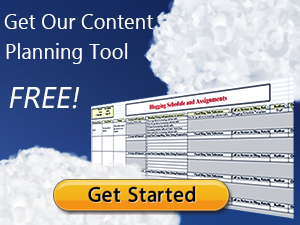 A big part of keyword research is to make sense of the data that you have. Many tools provide statistics on keywords, but one thing I've run into a number of times is the difficulty in seeing the forest for the trees. For example, the Hubspot Keyword Grader tool is an excellent utility for helping find viable keywords for your online presence. It can be used in multiple ways to suggest keywords both from seed entries that you provide and by evaluating particular websites themselves and churning out words that they may be ranking for.

END_OF_DOCUMENT_TOKEN_TO_BE_REPLACED

Targeted Web Traffic – Where Does it Come From? 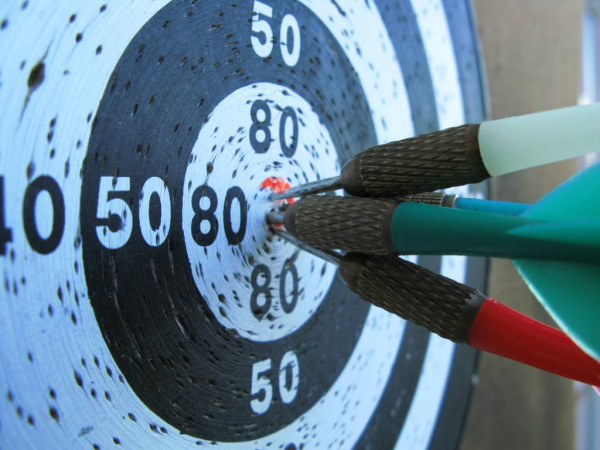 HEY, I JUST SPENT A TON OF MONEY ON MY WEBSITE - SO WHERE'S THE TRAFFIC?

We often hear people lamenting the fact that they invested in a re-design to upgrade their websites, only to find that the effort didn't result in an increase in traffic at all. In fact, oftentimes the re-design efforts may have actually worked against some sites because Google doesn't adapt well to large scale changes that occur all at once - it's just the way its ranking algorithm is engineered.